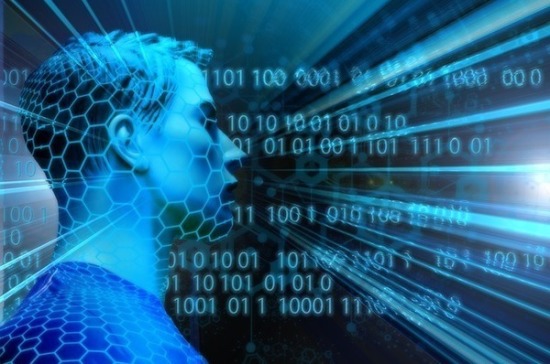 Claim construction is the heart of validity and infringement for almost every patent proceeding. Yet， at least two recent cert petitions brought from separate cases by Intel and Akeva have argued the Federal Circuit has two competing claim construction schemes and only one should be followed going forward. We will first discuss the core disputes brought out in the Intel and Akeva cert petitions about the so-called "single step/holistic" approach versus the "two-step" approach. We then provide some insights into how the patent bar views the petitions compared to the cases they rely on.

The Intel Cert PetitionStemming from Continental Circuits LLC v. Intel Corporation， 915 F. 3d 788 (Fed. Cir. 2019)， Intel’s cert petition was denied on December 9， 2019. The Intel petition ("Intel petition，" October 28， 2019) asserts that the case presents a fundamental question of patent law on which the judges of the Federal Circuit are intractably divided， because some cases follow a "two-step" approach while some other cases follow an allegedly conflicting "single-step" approach. Specification of a patent affects the meaning of a claim term in different ways according to the "two-step" approach or the "single-step" approach.The Akeva Cert PetitionStemming from Akeva L.L.C. v. Nike， INC.， 817 Fed. Appx. 1005 (Fed. Cir. 2020)， Akeva’s cert petition was denied on February 22， 2021. The Akeva petition ("Akeva petition，" December 14， 2020) asserts a similar intra-circuit split in claim construction cases. For cases following a "heavy presumption" of ordinary meaning principle， the specification can affect the meaning of a claim term only by meeting the "exacting" standard and demonstrating (i) a "clear" disclaimer of claim scope， or (ii) "clear" lexicography. On the other hand， for cases following a "holistic" approach， the specification can affect the claim meaning even when it does not demonstrate an "exacting" disclaimer or lexicography.

On the other hand， the Akeva petition asserts that the cases following the "single-step/holistic" approach are often unpredictable as to what aspect of the specification or analysis can affect the scope of the claim-at-issue. Instead， the "two-step/heavy presumption" of ordinary meaning approach should be applied. The Akeva petition further asserts that in deciding Akeva， the Federal Circuit incorrectly followed the "holistic" approach， and a different result would have been reached if the "heavy presumption" of ordinary meaning approach were to be applied.Intel’s Case for CertDefendant Intel asked the district court and Federal Circuit to limit disputed claim terms to a specific process，四川省版权登记中心， a "repeated desmear" process， used in manufacturing computer chip components. The asserted claims include phrases， such as "etching the dielectric material，" "removal of a portion of the dielectric material，" "a surface of a layer of a dielectric material，" or other similar terms used to describe a process for manufacturing computer chip components. A general process for manufacturing computer chip components may include a single desmear process or a double desmear process. But Defendant Intel contended that each disputed phrase should be construed to include a requirement that the etching， removal， or modification of the dielectric material be "produced by a repeated desmear process，" which are not the actual words of the claims.